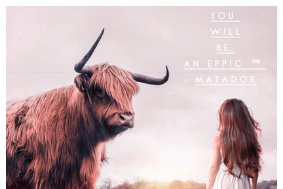 Are you intimidated by Wall Street?

Don't mess with the Bull, you will get the horns.

We can help you grab the bull by the horns.

The Bull is stronger, but the Matador is smarter.

A matador de toros is considered to be both an artist and an athlete, possessing great agility, grace, and co-ordination.  The style and bravery of the matador is regarded as being, at least, equally important as to whether or not she actually kills the bull.

"To the best of my knowledge there have only ever been 14 female matadors in the worldwide history of bullfighting," said Ms Tenorio, who in 2010 became the third Mexican woman to obtain that rank.

Do you find meeting with a financial advisor intimidating? Are you uncomfortable sharing your feelings about your family's financial health and dreams? If you are like most women, you may feel ignored with condescending undertones.

Don't blame yourself, just haven't found the right partner yet and statistically speaking, it is not easy.

55% of women prefer working with a female advisor.

Female financial advisors are able to demonstrate they care more than their male counterparts.

We walk you through our process called The EPPIC Method™: 5 Steps to Be More Healthy, Wealthy and Wise®.  This occurs when you become a client and we continuously repeat the steps with each annual review as new financial decision arise.  You can feel confident while making each decision as life unfolds. 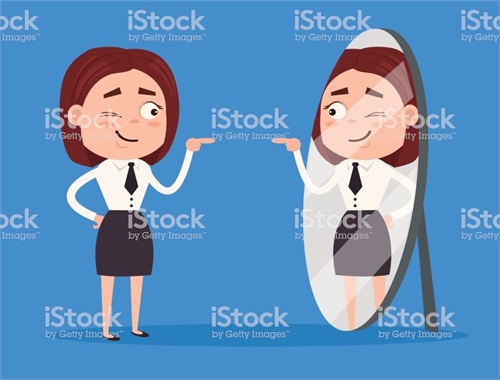 Trust. Honesty. Integrity. We believe values matter, and we live by ours every day. 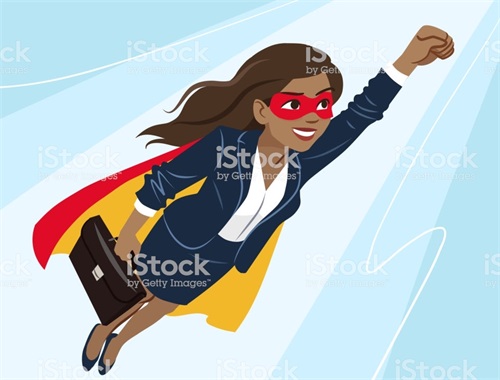 We create strategies that are tailored to your needs and goals. 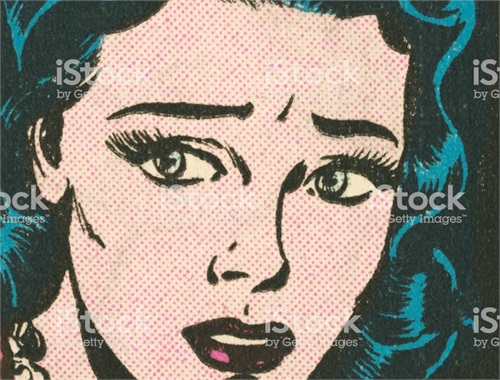 Years of experience have prepared us to guide you through your life transitions.

Want to learn more about retirement, social security, or estate strategies? We have a wealth of resources.